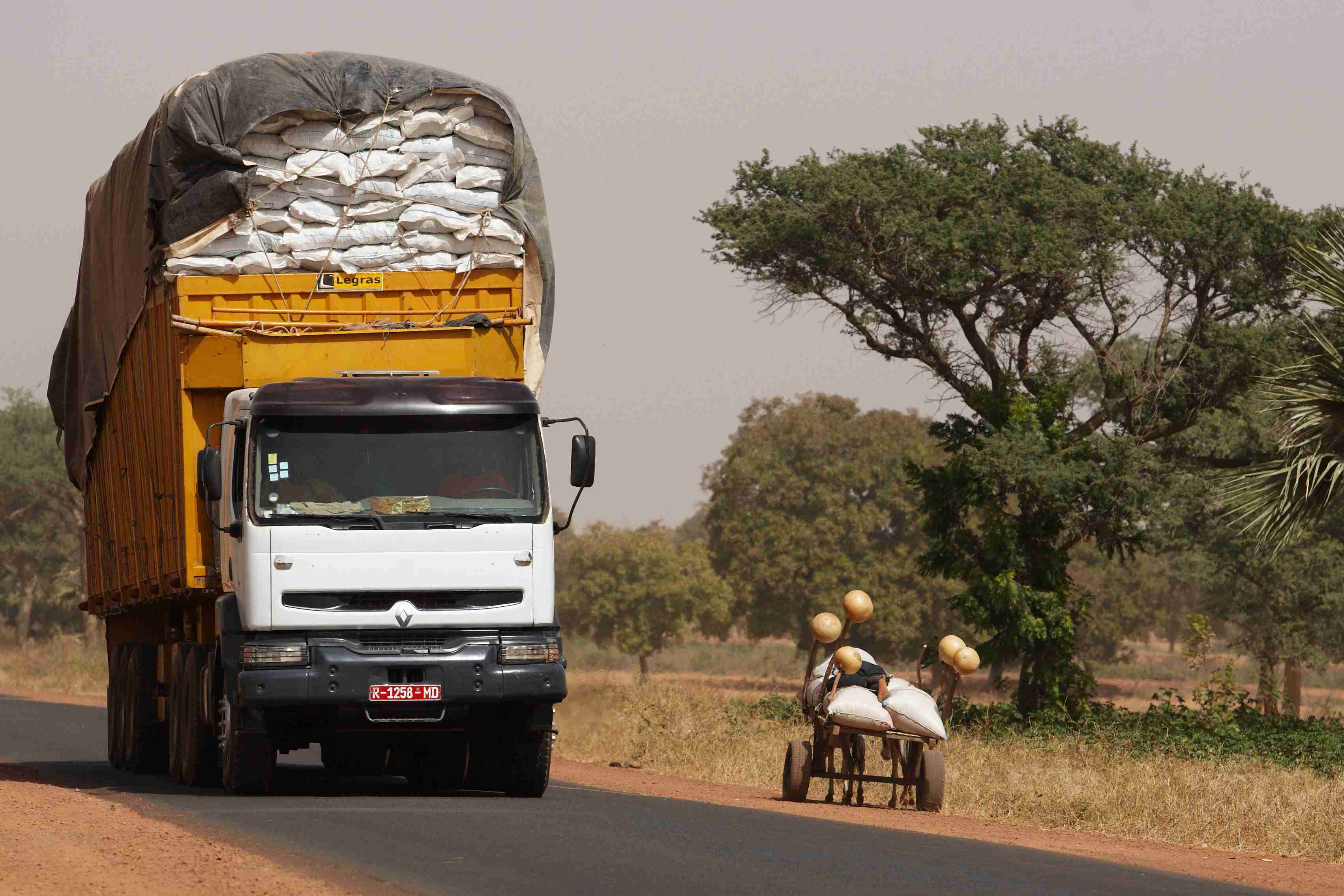 This research activity was concerned with the general question of what determines public agricultural expenditure allocations in Nigeria. Qualitative data collection and analysis methods were used to test hypothesized causal mechanisms of the drivers of investments. Process tracing was employed, using within-case analysis for building and testing theory. A resource flow map as well as other methods were employed to undertake across-case analysis. Key informant interviews were conducted with agriculture-related government officials in three study states—Cross River, Niger, and Ondo—and corresponding local government areas (LGAs)—Akamkpa, Wushishi, and Odigbo. Additional interviews were also conducted at the federal level with government officials and other stakeholders in the agricultural sector that either have an influence on or knowledge about public expenditure flows to the sector. This research activity was finalized in year 1 of the program. Findings emanating from this research work are published as NSSP Working Paper No. 36 and NSSP Working Paper No. 37 as well as NSSP Policy Note No. 37 and NSSP Policy Note No. 38.