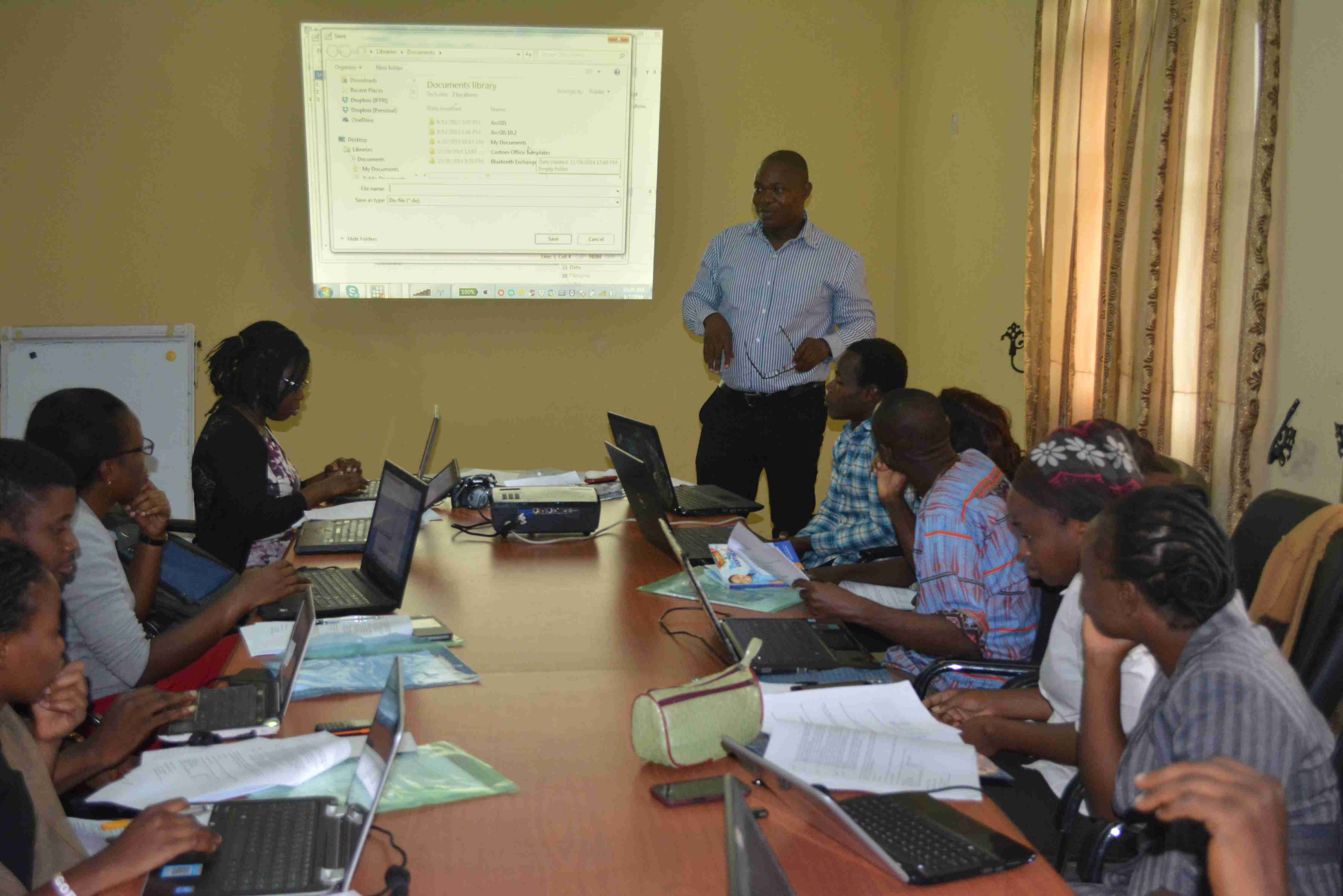 Introduction to Stata training courses organized at the Federal University of Agriculture, Abeokuta 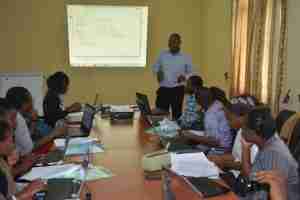 On June 7-8, 2016, a team of five IFPRI trainers facilitated 2 parallel training courses on introduction to Stata training courses at the Federal University of Agriculture, Abeokuta which was attended by a total of 41 participants (27 males and 14 females) including members of the faculty and graduate student body. Requested by the University, the training courses covered basic introduction to the use of Stata for data storage, data cleaning, and statistical analysis for their agricultural sector research. Earlier recommendations from a similar course undertaken at the University of Ibadan in the previous quarter (March 1-2, 2016) were taken into account to improve time management. In particular, a trial version of Stata for all participants was provided so that everyone was using the same version. Additionally, trainers had multiple USB drives with activity files that were prepared for each section of the training in order to quickly bring a participant up to the section that is being taught should they arrive late or have an issue with their files and to combat the issue of viruses, which infected many of the participants’ computers. 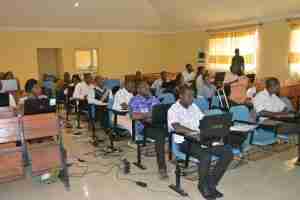 Participants in the Stata training course held in Federal University of Agriculture, Abeokuta.

A survey was sent to all participants after the training course and the feedback showed that while most participants had never used STATA prior to this training course, most found it relevant to their work and planned to use STATA in the future. In addition, the overall feedback on the training was positive with most participants asking for additional courses in the near future. Participants expressed interest in learning more advanced Stata techniques as they relate to policy analysis and reporting of results. A most common response on how the course could be improved was the addition of more materials and an extra day to cover the materials. While the length of the training was increased to two full days based on experience from Ibadan University, training on the first day of the course was delayed due to heavy rain which subsequently meant that the majority of participants could not make it to the training on time.