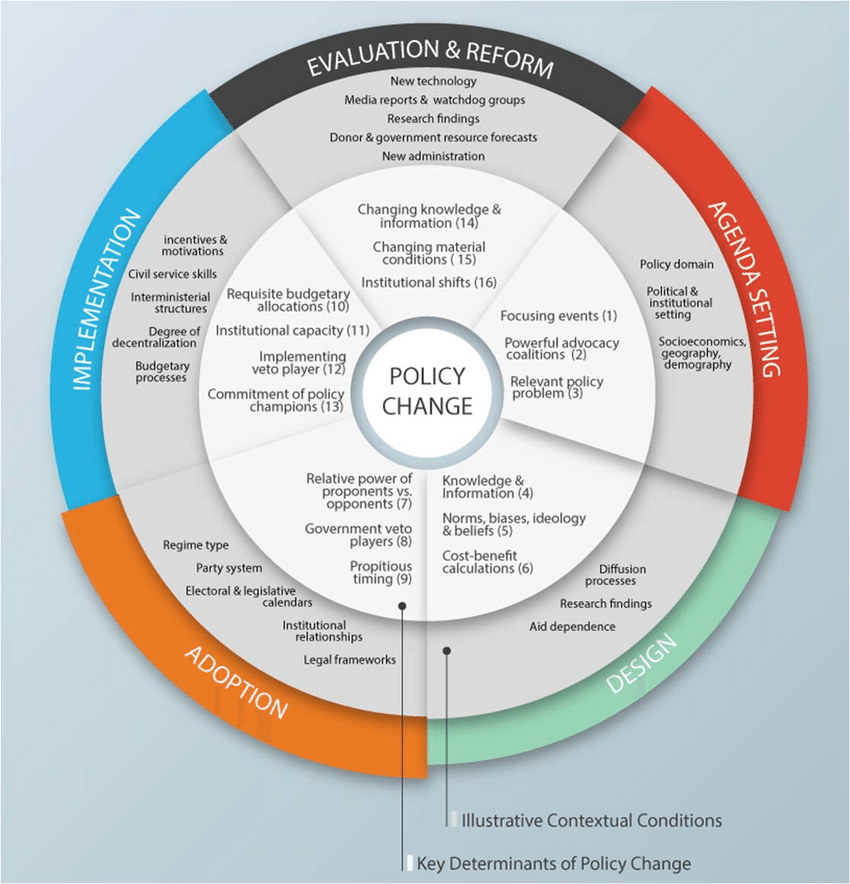 Political economy of policymaking in Nigeria: Applying the Kaleidoscope Model

As in much of Africa, land tenure remains a highly contentious issue in Nigeria at both the federal and state levels. At the same time, resolving land ownership issues is critical for boosting agricultural productivity, encouraging investment in agro-processing, improving fiscal revenues, and resolving localized conflicts. During year one of project implementation, work was commenced to examine the drivers of land tenure reform at the federal level, with particular attention to proponents and opponents of the Land Use Act, the creation and reception of the President’s Technical Committee on Land Reform, and the pursuit of various land governance modalities, including the systematic land titling and registration (SLTR) approach. The work is largely guided by the Kaleidoscope Model of Food Security Policy Change developed by IFPRI, MSU, and the University of Pretoria.